Make the Most of Your Grand Cayman Villa Vacation

When you think of the Cayman Islands, you likely think of a glitzy mecca full of resorts and shopping - all of which Grand Cayman has. But did you know that there is more to Grand Cayman than meets the eye?

Home to the legendary Seven Mile Beach, a picture-perfect cruise port, and a duty-free shopping mecca, Grand Cayman is often considered the epicenter of the Cayman Islands - and for good reason. There is so much more to Grand Cayman than meets the eye though, and a Grand Cayman villa vacation offers you the opportunity to experience the island like the locals do. From the culture to the cuisine, the underwater beauty to the hidden gems beyond the frequented shores, we have your guide to Grand Cayman like you've never seen it before. 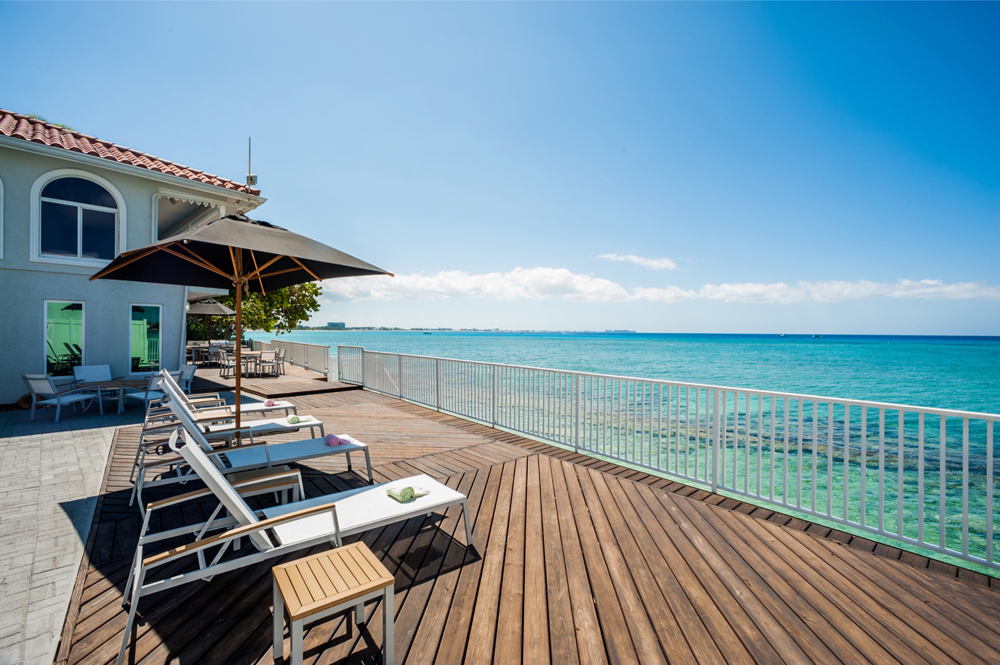 Grand Cayman is the Culinary Capital of the Caribbean

Home to more than 200 unique restaurants from acclaimed chefs from around the world, Grand Cayman offers some of the finest cuisine in all of the islands. Whether you're hoping for the freshest seafood, fusion cuisine in which top-notch chefs play to their heritage and training while honoring their island, or something in between, Grand Cayman likely has it. When in doubt though, here are our guest-favorite top restaurants in Grand Cayman you won't want to miss.

Immerse Yourself in Incredible Natural Wonders

There is no shortage of natural experiences in Grand Cayman. Whether in the water or out, you'll have the incredible opportunity to enjoy the great outdoors, all while embracing what makes Grand Cayman truly unique. And, with some of the most unique experiences in all of the Caribbean, we're excited to share some of our guest-favorite activities - and what you, yourself, might love.

Why Grand Cayman Should Be on Your Bucket List

Grand Cayman truly has it all. From endless luxury to an abundance of family-friendly experiences, resort-style amenities, and beyond, Grand Cayman is more than just a pretty face. Grand Cayman is also incredibly accessible, with nonstop flights from many major cities. For example, a flight from New York City to Grand Cayman is just four hours. A flight from Atlanta is under three hours. When we say paradise is within reach, we mean it. Whether you're in the mood for adventure, golf, culture, or beyond, we have a Grand Cayman villa just waiting to be discovered.

Explore our Peace of Mind Policy today to see how you can book now, travel later, and continue to dream big during these challenging times.

Would you like to speak to a Villa Specialist?
Give us a call!